If you want get the latest publications, like Videos, Podcasts and Articles, Subscribe my Newsletter!
You are here: Home / Rui Nunes / You’re not Against Music Artists Payroll, You’re Against Your Life

No, don’t search for People Selfish Remarks since you may be overwhelmed by it. But you may end up on news like this about Pharrel Williams earning less than $3.000 dollars for more than 43 Million Streams of his hit song “Happy” through Pandora.

If you check the comments on that article, an overwhelming chunk of those are from people claiming that these artists are rich whiners that just want to buy a bigger jet for every song they make.

Actually, they should! It’s their work. They’ve created something that aired 40 million times on just one platform and it’s a worldwide hit and makes someone “happy” by listening to it. This should be rewarded.
People are mixing a Dinosaur Era Music Management which should be changed and improved to blend to the new music consumption habits with artists that shouldn’t be rich when they are not.

Let’s face it. 99% of the World’s Artists live with very modest, unstable and always migrating lives. It’s a nightmare until you hit the jackpot. That awesome 1% pot of Gold that compensate for every struggle until you reach it. Oh no, it’s that fight the 1% all over again. Sorry! That’s another war and shouldn’t be added here.

Please, continue to read the rest of this article at Medium. Thank you for your interest. 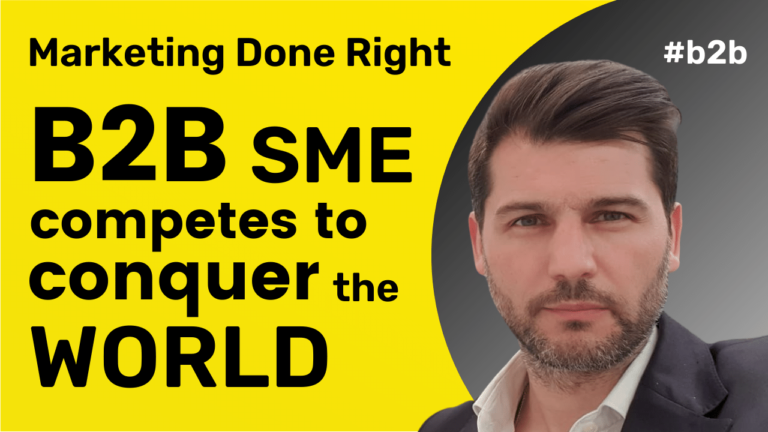 If you want to know how a B2B SME – Small and Medium Enterprise is conquering the world using digital marketing, check how this company is getting success with its international approach. Miguel Soares, the CEO, founder, and CMO of PARTTEAM and OEMKIOSKS, offers a candid view into their marketing strategy. In this interview, Miguel […] 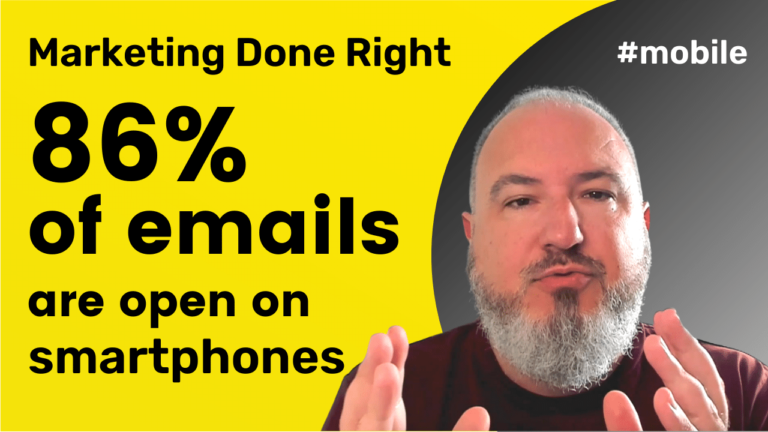 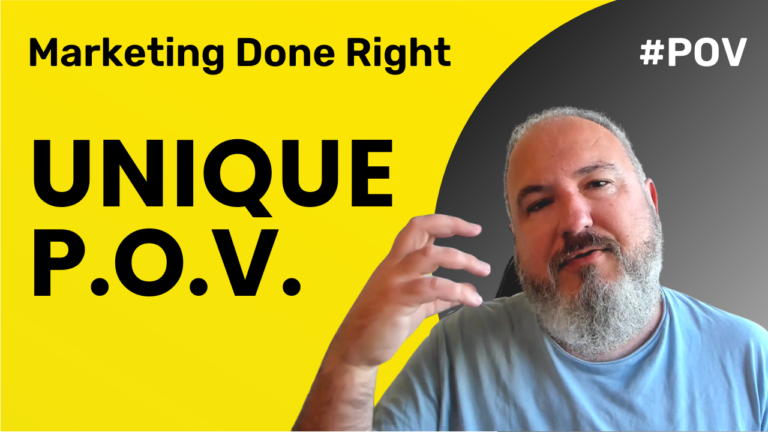 Show your POV – Unique Point of View, for your brand to stand out in the market. If you don’t have a unique vision or point of view, very rarely you can succeed. As a brand, we need to be constantly sharing our own voice, point of view, values, purpose and the people behind that […] 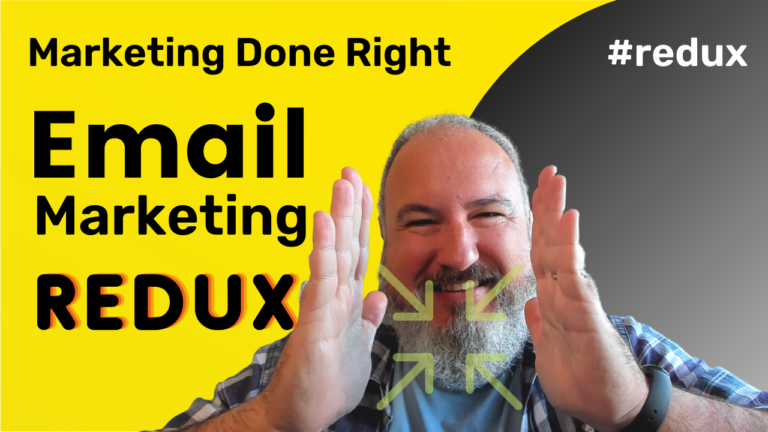