If you want get the latest publications, like Videos, Podcasts and Articles, Subscribe my Newsletter!
You are here: Home / Rui Nunes / The Dangers of the Political Correct Sensitivity Trend

We live in an age where most of the western world youngsters do not have any memory of what it was to live in a dictatorship. They’ve read about it in school and seen some historical reference but did not experience what it was not being able to speak your mind freely. To be questioned, censured and even imprisoned if we speak something not approved by someone.

You may think that’s a good thing. It is!

But the humankind is very bad in passing experiences and/or history to future generations. That’s why we had two world wars (one more always by the corner), civil wars in cycling waves and the same mistakes being carried away from time to time.

The subject of today’s rant is the danger of the political correctness becoming a censure weapon against free speech or for just discussing banal topics.

It’s becoming very difficult to say anything that matters or disruptive to a subject without raising a huge wave of detractors who not rest until you erase or apologize for saying something they find offensive somehow.

The problem is not to fight against what we find offensive or do not agree on. We should do that.

What’s wrong is when you see offensive remarks where there isn’t meant to be.

I’m not even too much surprised if this post will start to get some backlash somehow. Someone will take offence about it eventually.

Why am I writing about this political correct subject now?

Because of a flow of hugely inflated issues cast in recent weeks. All carried away from their original purpose and tagged as something completely different from what was meant to be.

Colin Kaepernick has become a huge sensation at the moment. Why have I brought him up? Because his original intention was not to offend veterans or the American people by kneeling during the national anthem. It was meant to be a peaceful sign of awareness for the racial problem he claims to happen in the US. But others have taken offence by that. The end result, he can’t find any NFL team to hire him again, especially after the United States President Donald Trump claim that any player who takes a knee during the anthem should also be fired.

Nike recently teamed up with Kaepernick on a bold move using an ad that also spread controversy and made people take sides or aggrievances against the brand. People decided to burn their Nike products, sometimes even while using them.

Even more recently, Serena Williams has been in the centre of a controversy which scaled beyond what really happened in the US Open tennis court. And most of that firestorm is due to what some people considered to be a sexist and racist decision from an umpire.

Even when facts were placed showing this umpire doing the same thing to male white players in previous situations, people still take aggrievance and jump in the rage bandwagon.

This is an especially disturbing case since the unanimously point of view is that the umpire just applied the rules of the game. We can or not agree with those rules, but they’re the present rules of the game.

What was defended by so many people was a different treatment inflicted on Serena Williams, in relation to what was done to male tennis players previously. That could actually be the case with other umpires. But totally bogus for Carlos Ramos, which was already known for being strict on the rules to other players as well. But that doesn’t matter, it seems!

Even the umpire’s nationality is being used as the source of the problem. I’m also Portuguese as he is, and no, Portuguese people are NOT racists as in general. However, like in any other country in the world, some are. We have our slavery historical past, which by the way, was a common practice to every nation at that time, but we can’t label the entire population as racist. What should we label the North American people then?

Some people have asked if Carlos Ramos, the #usopen umpire, is “Latinx” or “Hispanic”. For anyone who cares: Ramos is a European from Portugal, a society that, like the United States, is extremely sexist, racist and built on brutal colonization and slavery.

To add to this rampage, a cartoonist made a caricatural comic strip where he jokes with the situation. Pictured a bratty almost childish Serena Williams stepping over her tennis racket and the umpire speaking to the other player that she should just let her win to calm her down. It was a satiric strip of what the cartoonist sensed from the situation.

@Knightcartoons cartoon is not racist or sexist …. it rightly mocks poor behavior by a tennis legend … Mark has the full support of everyone @theheraldsun pic.twitter.com/KWMT3QahJh

Immediately, the internet imploded with a series of public figures and common people claiming that is was a rude and terrible racist strip and he should be ashamed of what he has done.

Well done on reducing one of the greatest sportswomen alive to racist and sexist tropes and turning a second great sportswoman into a faceless prop. https://t.co/YOxVMuTXEC

Immediate consequence (up to the moment I’m writing this down)? The cartoonist has closed his social media accounts and removed the original satirical strip due to the huge backlash.

Remember what happened to Charlie Hebdo a few years ago and the consequences of intolerance on how others express themselves?

And this cover of the Cosmopolitan that so many people take offence of? 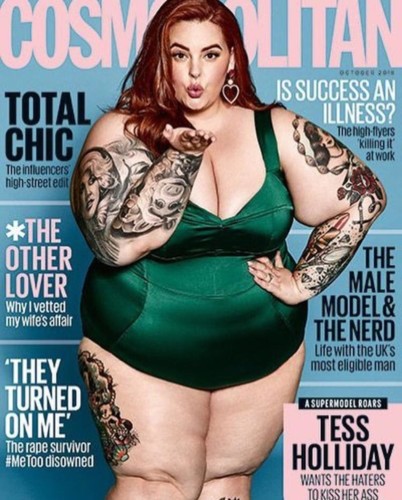 For any reason, people think they should be offended by.

We live in an age that it doesn’t matter if you present facts or not. People believe in what they want to believe. That’s it! And they take offence with everything. Even if you try to be as consensual as possible on what you publish.

The problem is that when you can’t be creative and risky, you don’t stand out. If you risk it and try to speak on the edge of the politically correct you’re in serious danger of not only to receive a lot of hate messages but also to hurt your professional and personal life.

We live in a Big Brother environment where everyone is policing each other like in the dictatorship years. But now is for what each other thinks it’s the politically correct subject.

Very disturbing times we’re living in. Intolerance is rising. Uproar for everything and anything is on the rise. Except for what really changes the world. Structural reforms and national politics are not sexy or hipster.

Everyone is a keyboard Rambo pundit.

Major Influence by Too Much Noise

Something you might notice after a while of extreme debating about a subject – like the cartoon of Serena Williams momentum, as an example – is that if people read or see a certain number of supporters of a discussion point, they tend to also agree with those arguments.

Too much noise can influence our minds on an argument that otherwise we would see as preposterous. That’s what it means to really influence a crowd. That’s how experts say that we can influence an electorate through social media.

So, what can you do?

There are two choices as always. You can do something about it and make your arguments also visible or you can just do nothing… Both are valid. I tend to decline to the last one, but since it has been derailing time and time again, I’m really scared that the only ones to be heard are the bigots and the “too sensitive” who take offence against everything.

Like this text, eventually. That’s why I decided this time to take a stand and speak my mind. 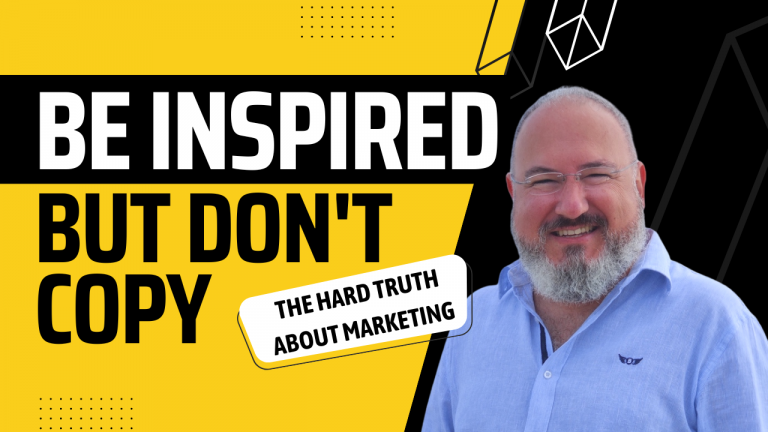 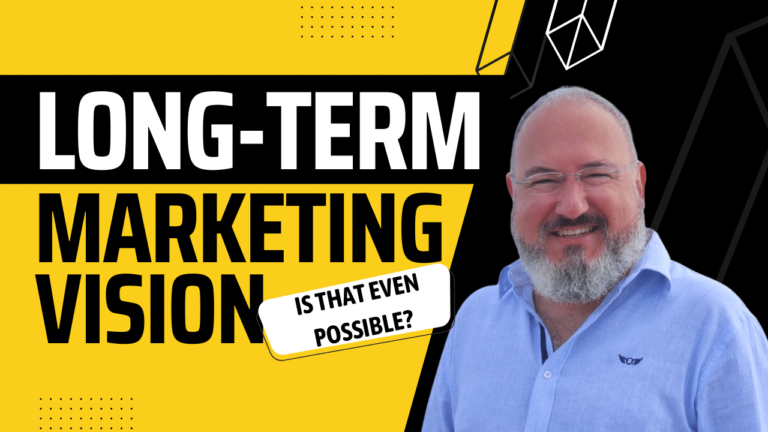 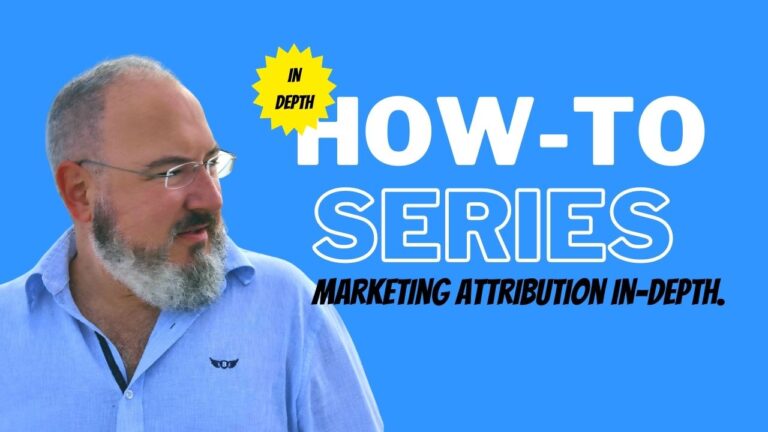 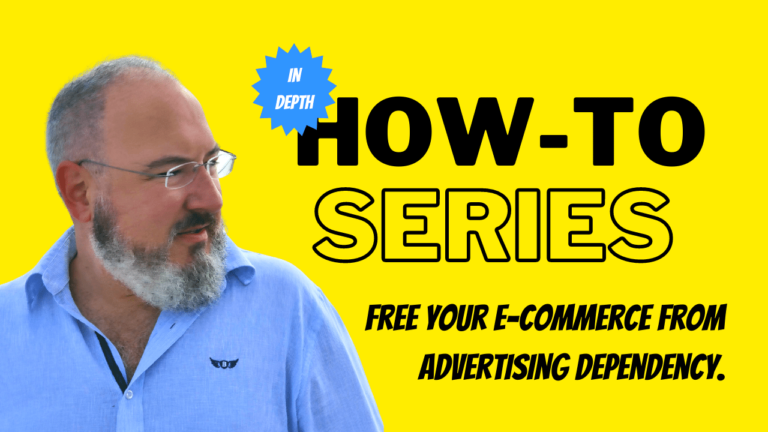